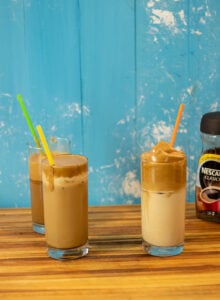 ‘The Truffle Hunters’ Will Pique Your Appetite and Push You to Dig a Little Deeper
Easy Empty Tomb Rolls
GFSI Conference to be virtual for first time
How to Build a Chinese-American Cookbook
Air Fryer Garlic Butter Hasselback Potatoes
Becerra’s nomination is in line with many well known past picks to run HHS
Alamo Drafthouse, Beloved Cinema Where You Can Eat While Watching a Movie, Files for Bankruptcy
Creamy Lemon Chicken Piccata