Irish potato candy is a no-bake treat filled with cream cheese and coconut flakes and then topped with cinnamon. These aren’t your regular potatoes, they are candy, and I am here for it!

I love things that have cream cheese as the main ingredient. Whether it’s sweet or savory, I am willing to try it! If you love it too, then you must try my tried and true cheesecake egg rolls, these stuffed strawberries, or these super cute and delicious mini cheesecakes!

What is Irish Potato Candy?

Fun fact about this Irish potato candy, It’s not even Irish! Nope! You may have never even heard of this candy unless you are from Pennsylvania. It originated in Philadelphia. Around the month of March, every year, it’s sold to candy makers throughout that part of the country. It’s safe for someone to assume that it’s made of potatoes if you base it on the name! Luckily, it’s made from delicious cream cheese, shredded coconut, and some cinnamon on top. If you like a Mounds bar, then you will probably like these!

You will see this recipe pop up around St. Patrick’s day, and there are many different versions of this out there to try. I personally love this cream cheese version because it’s delicious but not overly sweet. It’s a delightful treat and one that my kids not only love to eat, but they love to make! Try it out for the month of March, along with some green and festive mint brownies and a shamrock shake!

The ingredients list for Irish potato candy is short and sweet! This is a great treat to make because you probably already have all of the ingredients at home. See the recipe card at the bottom of the post for exact measurements.

This simple recipe does not take a lot of time! It takes less than 30 minutes to put these all together, and then you chill them in your fridge for another 30 minutes. Easy as pie (or candy, I should say)!

Do I Have to Chill it in the Fridge?

Yes! Don’t skip this step! It’s essential to chill these before you coat them in the cinnamon sugar because if you don’t, they will be too mushy and not hold up. The texture is so much better after they have chilled and they will hold that classic, potato shape!

How to Store Irish Potato Candy

The key to storing this candy is that you want to keep it in your fridge. They are made of cream cheese so this is the dafest place to keep them. Not to mention that if they are left too long at room temperature they will lose their shape and get too soft. You can stack these in an airtight container and put it in your fridge. They will last for 4-5 days!

If you came around to these Irish potato candies, then I’m sure it made you want to try and make more candy at home! Its so much better that way. Soon you will forget about store-bought candy altogether! I have some recipes that are favorites on my site that I’ve rounded up for you here. Try one or try them all. They are crazy delicious! 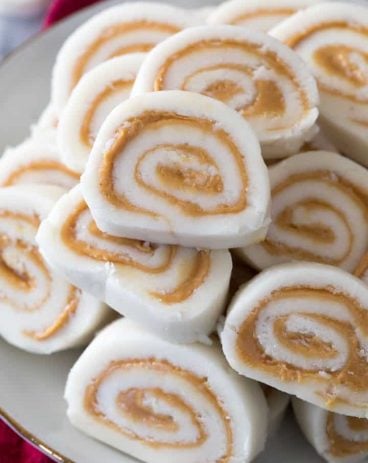 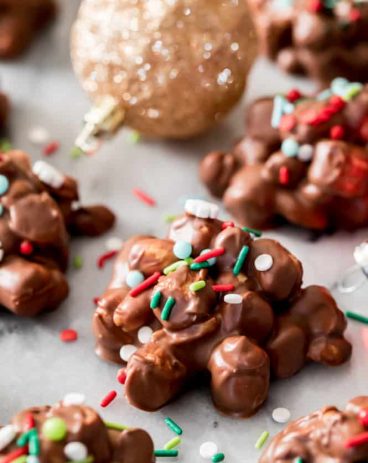 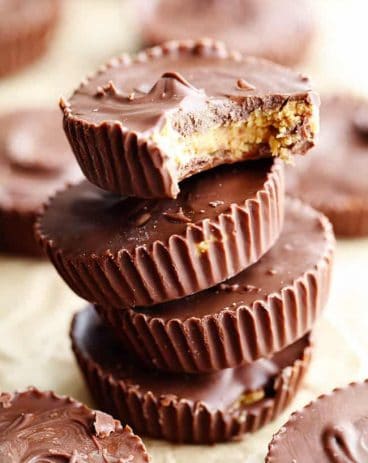 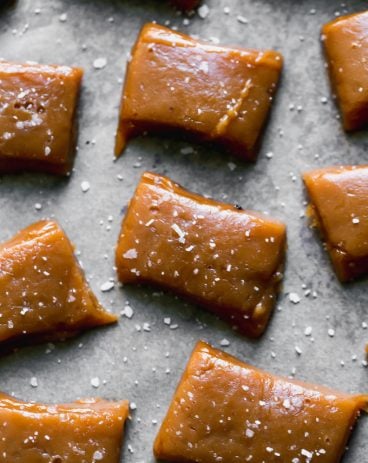 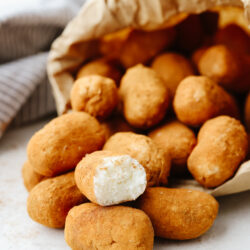 Hunting for Mushrooms in the Forest of Memory

A pair of boletus edulis mushrooms, known to the author by their Polish name borowiki. | Getty Images In an excerpt from “Fieldwork,” Iliana Regan’s second memoir, the chef traces her family’s czarnina-making tradition back to the woods of Poland Pre-order now at Bookshop. Iliana…

Cheesecake without the guilt! These skinny mini cheesecakes are light, creamy and will melt in your mouth with every bite! This low-calorie dessert is just what you need to satisfy your sweet tooth and stick to your New Year’s resolution. When I took my first bite of…

Zhajiangmian Is a Noodle Dish With a Universal Fan Base

Dina Ávila/Eater Originally from North China, it’s been adapted — and avidly embraced — wherever it’s traveled  As a kid, Josh Ku often went to Taiwanese restaurants in Flushing, Queens. A highlight of these family trips was zhajiangmian — a bowl of thick, chewy fresh…