A funny thing happened at Playa Provisions, celeb chef Brooke Williamson’s LA restaurant, a couple weeks ago. When an order came through to the kitchen, the ticket featured the following note in the field for allergies or special requests: “Here’s the deal. We live in Texas, but back when traveling was a thing we loved you guys. So we want to buy someone breakfast today. If someone in [sic] staff is hungry, let them eat or just pick someone.”

Touched, Williamson posted the message to her personal and restaurant Instagram accounts. Followers started sending in more orders from around the country and then around the world. Some requested the food go to the next person who came through the door, … Read more

Air Fryer Fried Pickles are the ultimate appetizer! They are tangy, zippy and perfectly seasoned!

Nothing beats an incredible appetizer, and these air fryer pickles are one of the best. Serve them up my other air fryer wonders like chicken wings, egg rolls and of course fries, for a scrumptious array. 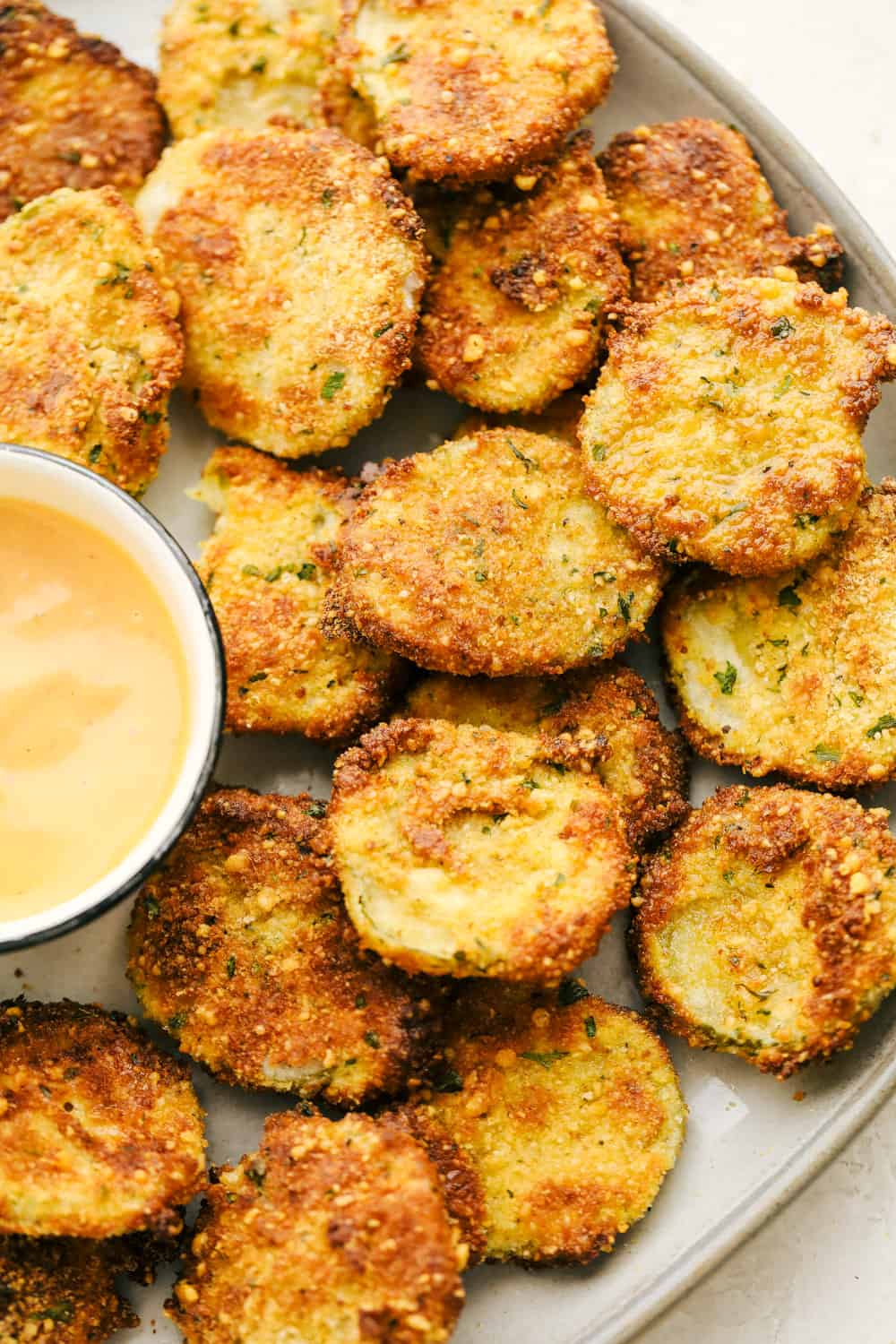 This air fryer recipe is going to rock your pickle loving world. The tasty seasoned breading combines magically with the briny zippy pickle. And air frying gives it a crispy crunch, free from all the extra fat from frying. It’s a guiltless, super easy and quick way to have an amazing appetizer in no time. The air fryer works by circulating hot air to give that golden crunch on the outside while keeping that crunchy pickle on the inside too. It’s going to be a family favorite.

A regional court in the Netherlands has found there are issues at a food company but they are not serious enough for it to be shut down. Implicated chia seed was sent to the United States.

It follows an investigation by the Intelligence and Investigation Service of the Dutch Food and Consumer Product Safety Authority (NVWA-IOD).

In October 2020, the NVWA-IOD searched two locations of the company in the south west of the country and seized records.

The company is suspected of not having informed the NVWA about batches that did not meet food safety requirements and posed a risk to health. These included products contaminated with Salmonella and of chia seed with high levels of aflatoxin. The chia seed was sold to a company in the United States and another … Read more

From a CBD-infused take on Sonic to a pop-up bakery offering dalgona coffee pie to drive-thru chili-topped spaghetti, here’s where to eat in the Queen City

The Queen City of the West was in the midst of a dining boom before the coronavirus pandemic hit. The city’s Germanic roots were holding steady in European-inspired kitchens, and its eponymous cinnamon-spiced chili was still being ladled over spaghetti and smothered in shredded cheddar. But another side to the city’s food scene was thriving like never before, in bowls of Korean bibimbap, creative plates like those from chef Ryan Santos at Please, and, at a single intersection in Over-the-Rhine, in arepas and cachapas, fresh Hawaiian poke, and primo American smoked meats served au jus. Bringing it all together was — and is — the city’s relatively new streetcar, which connects dining hubs in the Banks district and Over-the-Rhine.

Tender and juicy, this Slow Cooker Italian Beef is mouthwateringly amazing! This recipe is fork tender with a tangy zippy broth. You are going to love it!

Beef Bourguignon, Crack Chicken and Jambalaya are all slow cooker favorites that you have to add to your rotations. The slow cook just intensifies the flavors like no other! 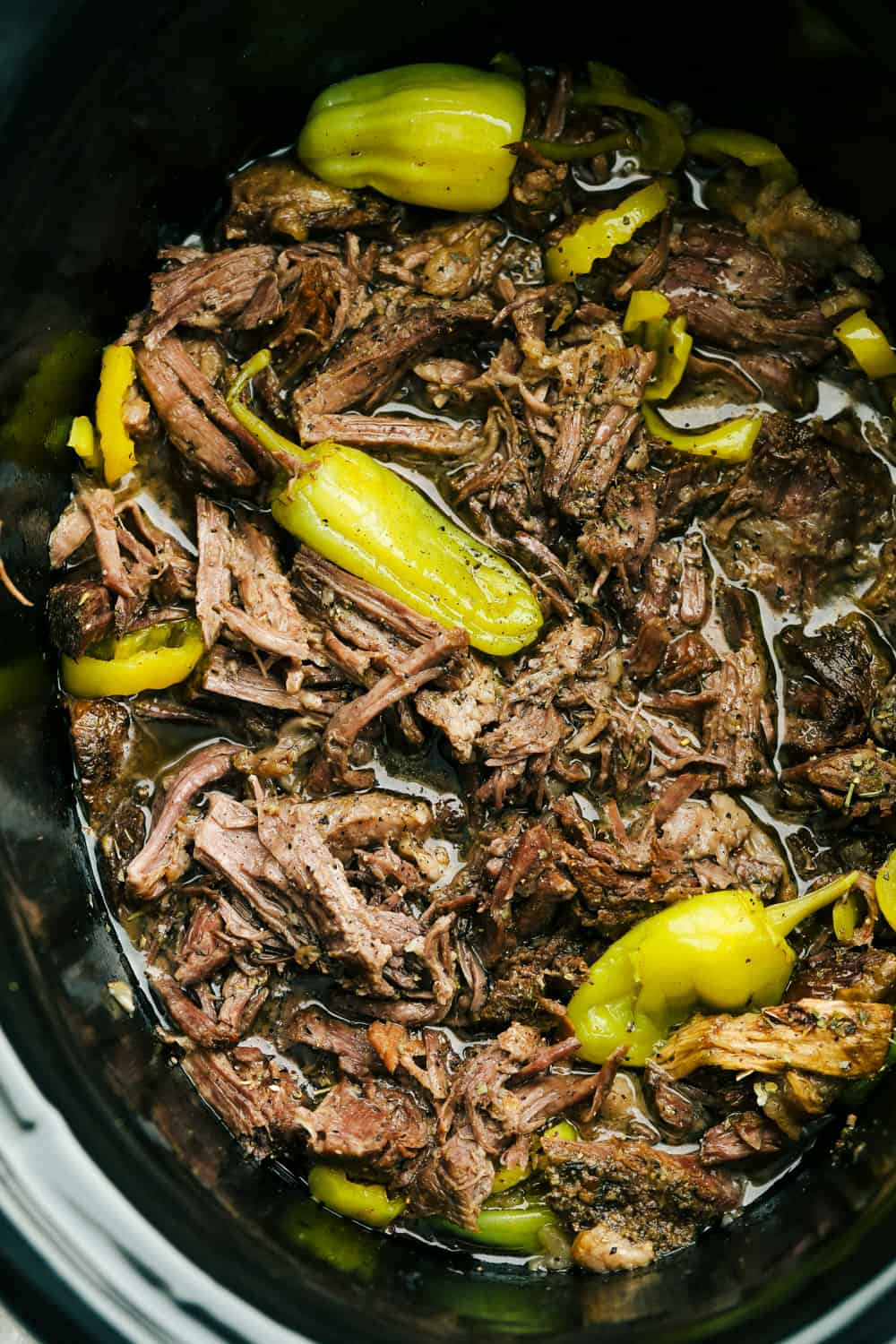 You may be thinking as you look at this insanely delicious Italian beef that it looks a lot like my Mississippi Pork Roast, but these are truly different. And I’m here to tell you, that you need both in your life. This slow cooker beef is zesty, and infused with intense Italian flavor. This slow cooker Italian beef makes the best sandwiches! But don’t take my word for it, you have to try it!

Slow cooker recipes are the best. I love being able to through this together and … Read more