Cinnamon French toast bake is a warm and satisfying baked french toast that is loaded with cinnamon and soft, sweet bread that’s drizzled in the best icing. Your family will go crazy over this insanely delicious breakfast!

Cinnamon French toast bake is the perfect recipe for home cooks.  It looks and tastes so impressive, but it is quick and easy to make.  It turns out fantastic every time and is definitely a no-fail recipe.  This is the best because it can easily feed a group or a big family.  The cinnamon flavor melts in your mouth, along with the deliciously soft texture that you just can’t resist.

Not only does this taste insanely delicious, but it’s SO easy. In fact, it uses a couple of cans of store-bought cinnamon rolls to complete the recipe. You won’t believe that when you taste it, but when I can make a recipe that’s good AND easy… you can bet that I will make it all the time! My entire family gobbles this up every time I make it, and I know yours will too!

This is a tried and true comforting meal that I know your family, especially your kids, will love. My boys gobbled this French toast bake down so fast!  They raved about it and kept asking for more.   I do have to say it was so delicious! And I loved how easy it was to put together!  You can’t go wrong with Cinnamon French toast, and it is a must-try fall breakfast!

A short list of pantry staple ingredients is all it takes to create the best cinnamon french toast!  You will be obsessed with this stress-free breakfast! Check out the recipe card at the bottom of the post for exact measurements.

Cinnamon French toast bake comes together quickly with just a few simple, easy-to-follow steps. Even beginner bakers will look like pros with this impressive homemade breakfast.

This delicious cinnamon French toast bake is impossible to mess up.  You will enjoy perfect baked french toast again and again with this recipe.

This cinnamon French toast bake is so amazing you most likely will not have leftovers.  However, if you do end up with a bit to store, it’s no problem.  First, let it cool completely.  Then, cover it tightly with foil and place it in the refrigerator within 2 hours of baking.  It will be good for 1-2 days in the refrigerator or one month in the freezer.

I love cinnamon at breakfast and so do my kids! It’s almost like we are getting away with eating dessert for breakfast and no one is judging us! Go ahead and try some more of these delicious and sweet cinnamon breakfast recipes. Good luck trying to pick your favorite! 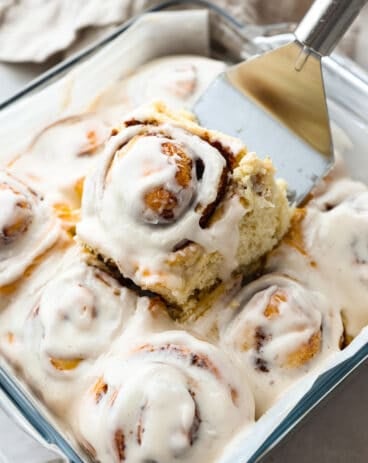 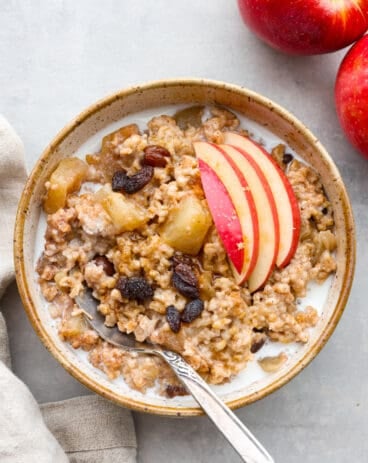 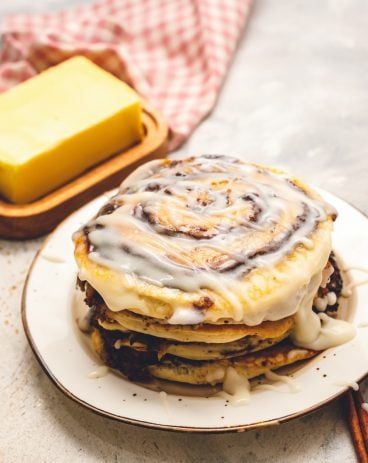 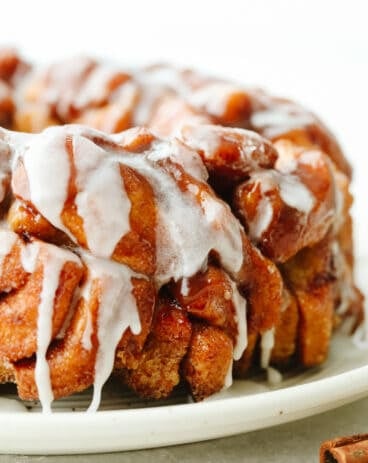 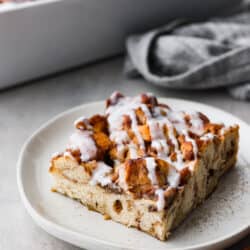