A poll of adults in England, Wales, and Northern Ireland has revealed that half of them do not always check the use-by date on food before eating it.

Findings show that 44 percent view use-by dates as a useful guide and half of adults surveyed could not identify the correct definition for a use-by date. A use-by date relates to safety and can be found on meat and ready-to-eat salads. A “best-before” date is about quality and appears on frozen, dried and tinned foods.

Research also showed that 76 percent of adults have knowingly eaten food past the use-by date, with 37 percent cooking food for other people that is after this date. This rises to 43 percent of people aged 25 to 34 years old.

The online poll by Ipsos Mori was based on 2,132 respondents aged 16 to 75 in England, Wales and Northern Ireland between March 5 … Read more

A new ice cream flavor made by Dolly Parton and artisan ice cream company Jeni’s is in such high demand, customers trying to get their hands on the limited-run pints crashed the Jeni’s website on the release date yesterday.

The flavor, called Strawberry Pretzel Pie and described as “layers of salty pretzel streusel, subtly sweet and effortlessly tangy cream cheese ice cream, and lipstick red strawberry sauce,” was created in collaboration with the Queen of Country/Moderna vaccine major funder to benefit her children’s book-gifting charity Dolly’s Imagination Library. Anticipation for the ice cream has been building since mid-March, when it was officially announced following some Instagram teasers.

These are the Best Oatmeal Raisin Cookies you will ever make! These cookies are chewy, sweet and the perfect treat.

Oatmeal is a wonderful ingredient to bake with, it adds nutrition and flavor. We love these glorious oat recipes, No Bake Cookies, Chocolate Chip and Granola! 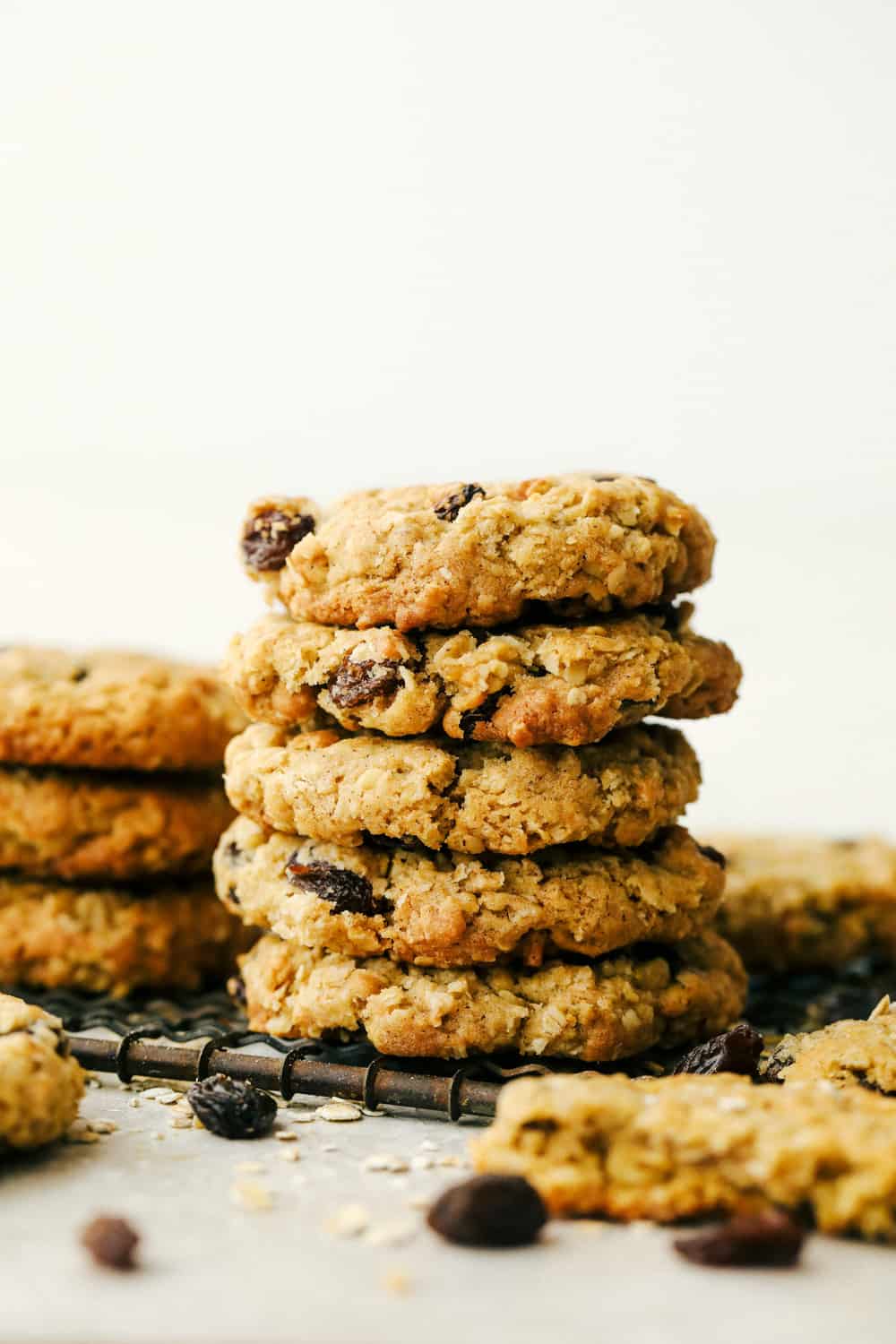 I know, oatmeal raisin cookies can sometimes get a bad rap. They are often the last ones to get eaten out of a combo pack, but that needs to change. With this homemade cookie recipe, oatmeal raisin cookies are going to get the credit they deserve. These cookies are soft, buttery and heavenly. With a crisp chewy outside and tender outside, the texture is perfect for all cookie lovers. The raisins give the cookie a touch of extra sweetness and a bit of bite that is perfectly balanced with the oats. They are sublime.

Oats are super good for you. … Read more

More than 25 people have died in the Dominican Republic after drinking adulterated alcohol, according to authorities.

The Ministry of Public Health reported 26 deaths and more than 80 people affected throughout the country. The agency called on the population to not drink illegally produced alcoholic beverages.

The outbreak of methanol poisoning began during the Easter holiday and has affected people in Distrito Nacional, Santo Domingo, Monseñor Nouel, Santiago and Puerto Plata.

Slightly more than half of those sick are men while a third fall in the 20 to 29 years old age group.

Ongoing investigation
Two possible sources have been identified; a homemade adulterated drink known as clerén and the other is a type of frozen cocktail. Clerén is an illegal alcoholic beverage without a health registration that is sold in bulk and consumed by poor people, because of its low cost.

Over the past couple weeks, COVID-19 vaccine eligibility has opened up across the country, with more than half the states expanding to include all adults ages 16 and up. This has led to a flood of eligible people vying for vaccination appointments and, in some cases, demand outpacing supply. Restaurant and other food service workers are among those who find themselves in competition for those coveted slots — and for many of them, there’s the added pressure of having to report for work in cities and states where restrictions on dining have been loosened or lifted.

A Centers for Disease Control and Prevention (CDC) panel recommended in December that essential workers such as food service employees be prioritized in phase 1c of the vaccine rollout, following … Read more